Rumble Robots were remote controlled robots that used collectible cards to activate. They were created in 2000, and were quite sucessful, supposedly selling over 2 million units or so. Also, Rumble Robots Invasion was a toy line based off the Rumble Robots. It introduced the different classes of Rumble Robots, the King, Knight, and Soldier.

They were discontinued in 2002 when Trendmasters filed for bankruptcy.

This was the second season in the toy line. Only one person in each army can control one King, two Knights, and five Soldiers. They can be compatible with original Rumble Robots so the controller should be set to "A" to avoid controller interference with the Invasion members. Kings cannot beam King power to all classic Rumble Robots. 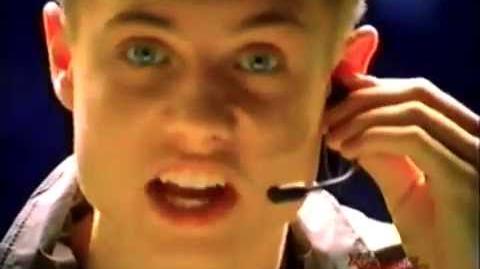 Rumble Robots Ad feat. Micheal Buffer - Get the Cards to Get the Power
First Commercial 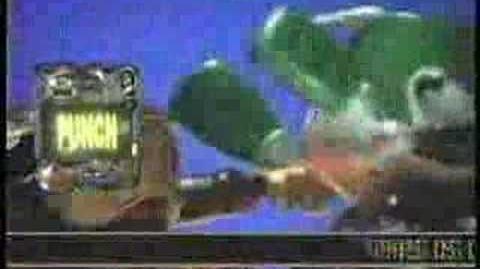 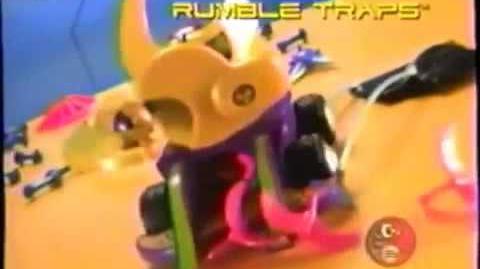 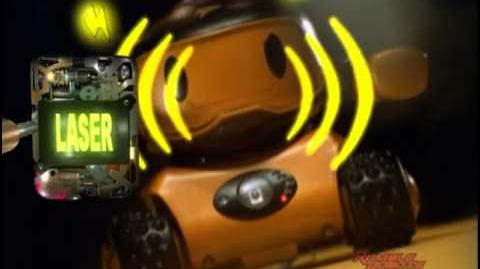