In the universe of Marvel Comics, the Sentinels are highly advanced robots designed specifically to hunt down mutants. Originally invented by technologist Bolivar Trask, the Sentinels were deployed to protect humanity against a possible global threat of mutant domination. However, many of the various Sentinel models have gone rogue or been re-programmed to betray their original purpose. All the Sentinel models have proven to be quite powerful and have been a major threat to the mutant heroes and villains of the Marvel universe for decades. 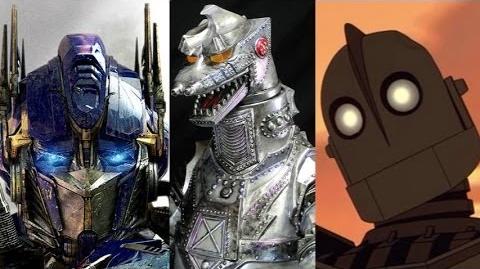 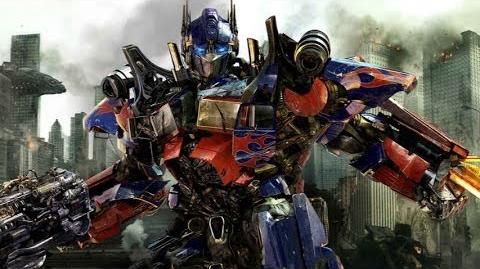